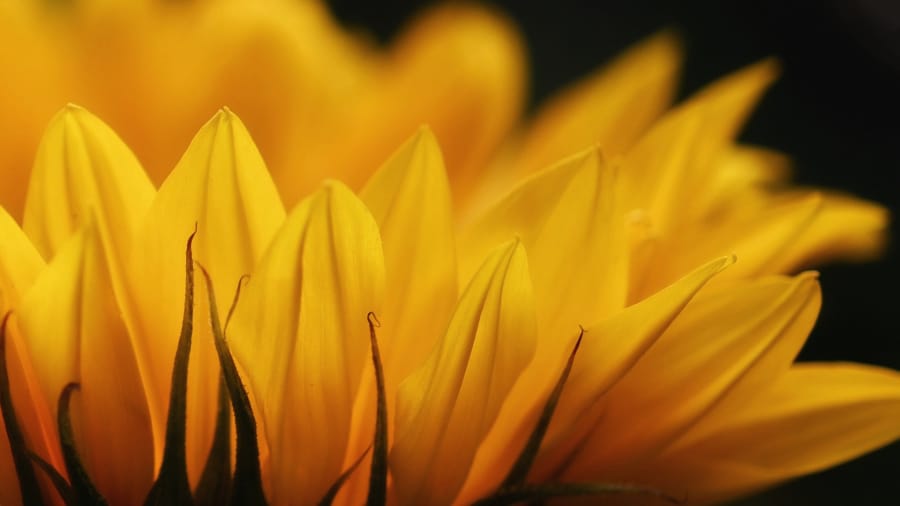 Last week, I was able to accompany a presentation event as part of a Leadership Journey. Following C & Co and the current hybrid trend, the group had been on a virtual learning journey for quite some time. Now a “real day” was on the agenda. And it made one thing, actually only one thing, clear: the importance of physical encounters for one’s own emotional balance and hygiene, which is so significant. The power of emotions.

The touchpoints of the Remote Learning Session so far were great after all. They were interactive in design and of course offered break out sessions for a more in-depth exchange. Energizers and lots of exercises addressed attention and provided experiential learning experiences. The addition of pre- and follow-up tasks to the workshops and the reflection of results in peer groups rounded off the New Learning approach in an ideal way. The topics were not lacking in appeal: “Leadership Personality”, “Leading Self” and “Leading People”. Obviously, everything was offered that is considered useful for successful learning in the virtual space today. Actually. What was obviously underestimated was the power of emotions.

Presence is more than virtual

As it turned out last week, despite all the didactics and diversity, something essential was missing: the emotional experience that only presence makes possible.

This became immediately clear. Even the first meeting was different than in the virtual space. More cordial, more open and more alive. All participants were there and only concerned with the here and now.
The exercises also had a noticeably different quality. Dialogue and exchange emerged instead of the naming of individual points of view. Some things that had already been discussed remotely appeared in a different space of meaning in a very short time.

The power of emotions became especially clear when one participant had gathered enough strength in the afternoon. She/he opened up with her/his Pains and Needs and all the emotions accumulated during the Lock Down. The connection and closeness experienced in the group on this “real day” allowed her/him to show what really moves her/him.

This was an incredible relief for her/him and a special gift for the team. Within a very short time, the culture in this group was enriched by the possibility of being able to bring in emotions. This led to a shift in connectedness. And gave a special example of what makes a leader today.

What exactly was different than in virtual space?
It almost seems as if the real space enables 3-D emotions. I.e. emotions can be perceived or experienced more intensively and thus make an excellent contribution to finding a solution.

In virtual space, on the other hand, we are dealing with a kind of 2-D emotions. Here we can influence well from the outside and e.g. inspire or talk about possible emotions. Perhaps also experience joy or frustration. But it remains on a “flat” level, it remains with individual parts.

The physical space could be described as “the whole is more than the sum of the parts”. An ideal place to let the power of emotions take effect.

As much as I, we at TCJG now appreciate hybrid formats and intensively focus on corresponding Learning Journeys, this experience made it clear to me: presence is a magical space we cannot do without when we talk about sustainable Learning & Development.

Virtual sessions also have special possibilities that we should not miss.

It is the mix that makes the whole thing work. That was obvious. But now we will certainly consciously sprinkle a pinch of more presence into our Journeys again. And use it even more actively: the power of emotions.

This case was written by:
Eva-Maria Danzer 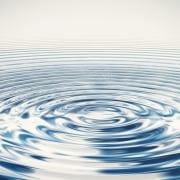 The Effectiveness of the Circle 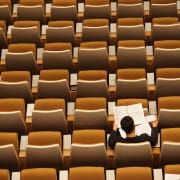 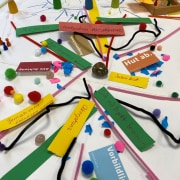 Creating the future with 3D mapping 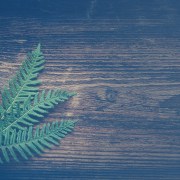 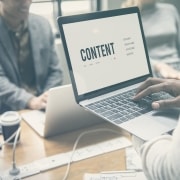 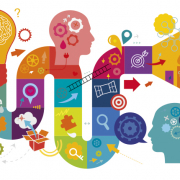 Creating the future with 3D mapping
Scroll to top