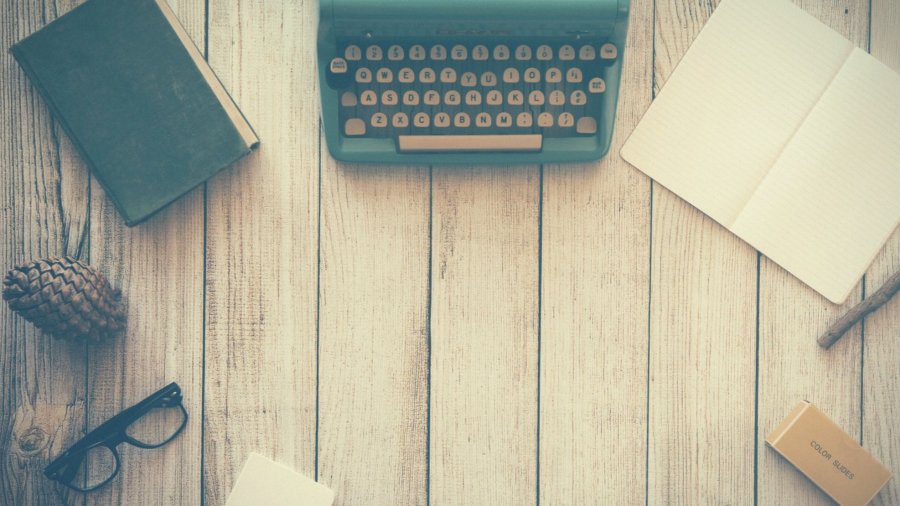 In October 2015 we produced a film to function as part of a client’s training workshop. I was given the opportunity to support the project for TCJG due to my long-term experience in this field. Personal statements of the protagonists in combination with matching stock material gave the participants both emotional and logical access to the training topic. In tandem with themain project manager, I supervised the project from conception to the final delivery and thoroughly enjoyed to be fully in my element again.

Producing a film as part of a training workshop or course can be quite challenging and easily underestimated. Especially when there is a sporty time and economic budget involved.

The main foundation for success is of course, a high quality film production. The learning concept and content has to be precisely integrated into the final film. Quite often, the key element for success lies in the cooperation between the film production company and the client’s agency conception team. At this point all too often worlds collide. In this specific case my film industry experience came in very handy. The job is a lot easier when you speak the same language: from cameraman to cameraman.

A wonderful addition to my daily work as a project manager at TCJG.

A contribution by:
Max Laufer
Project Manager at TCJG