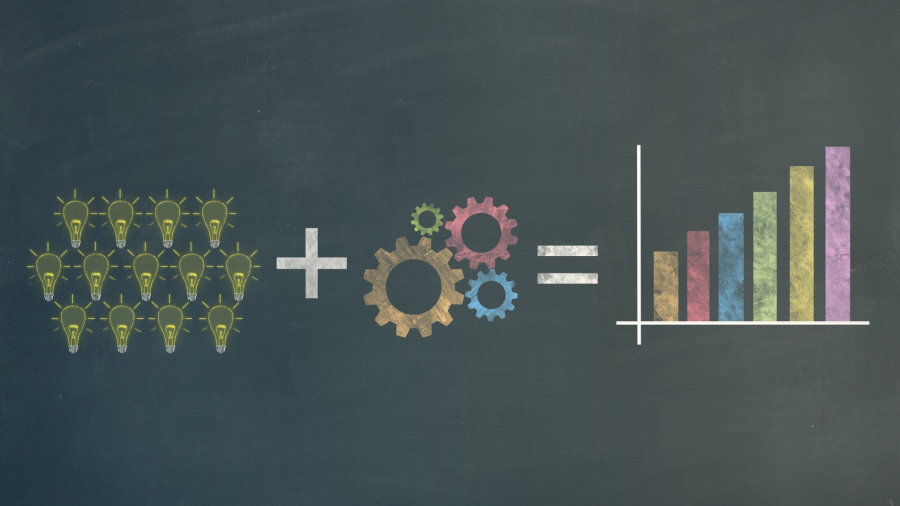 Coaching works. This finding is now widely and reliably supported by scientific evidence. Although there are also negative effects and different effect strengths in the (positive) effect, it can be said on average that whoever takes part in coaching will achieve a positive effect. What we hardly understand, if at all, so far, is the question of what exactly is effective about coaching and what makes coaching effective. Nicklas Kinder has been investigating this question for some time now as part of his dissertation.

The first question is what is actually being measured when we talk about effectiveness or success in coaching. Here, science falls back on a multitude of different constructs. The more objective the measure of success, the more time-consuming and cost- or resource-intensive its collection. Accordingly, measures such as goal achievement or client satisfaction are usually used. This survey can be carried out conveniently by means of (online) questionnaires.
However, this approach brings with it a fuzziness. Today we know that the satisfaction with coaching is significantly influenced by the sympathy to the coach. To leave out this influencing factor is to undermine the credibility and validity of the results obtained. Measures such as employee turnover, productivity or return on investment are much more meaningful, but are very rarely collected for the reasons mentioned above.

The complexity of the impact of coaching

Leaving aside the challenges of measuring success, we turn our attention here to the mechanisms of impact of coaching. Coaching works, yes. But how and through what? Eliciting the answer to these questions is in no way to be considered less complex – on the contrary. Regardless of the training direction of the coach, coaching represents a special form of social interaction, which is therefore subject to common social psychological rules and phenomena. In simplified terms, people in interactions thus always strive to maximize their gains from action and minimize the costs resulting from the action. However, the results of coaching are co-created by both interaction partners – coach and client. Thus, only part of the control over the results of action is in the hands of the coach, another part is in the hands of the respective counterpart, and a third part is in the joint, shared control. The respective situation plays an additional role.

In coaching, however, the coach does not follow the maximization of his action gains, but tries to influence the interaction positively in the sense of his client. In coaching, there is a continuous exchange of emotions and cognitions between the interlocutors. The joint interactions usually take place in loops. Thereby a mutual influence takes place. Basic needs initially generate motivated cognitions. These then lead to motivated behavior, which is interpreted reciprocally and leads to a further loop. Whether this process is perceived as effort or gain/benefit depends on two factors. On the one hand, to what extent the individual needs and motives match. Second, how the respective counterpart perceives and reacts to the behavior. This is the voice of social psychology.

Thus, in summary, the study of the impact of coaching depends on the behavior of coach and client and their interaction. In addition, it is also about the perception of each other’s behavior and its subjective interpretation. It is therefore relatively unsatisfactory and not very meaningful to identify specific individual factors as mechanisms of effect in coaching. The reason for this is the complex interdependencies of effects, which suggest a plurality to multitude of relevant factors. It can also be assumed that, for example, satisfaction with coaching depends on other factors than the achievement of goals or the consistency of the implementation of certain goals.

The frequently published studies on individual impact factors found are consequently limited, at least in their informative value. This is especially true if one considers that so quickly the impression is created that many similar factors could play a role, which, however, could be quickly traced back to a common origin in a joint investigation (e.g. social closeness, trust, empathy, positive interactions and sympathy are explained by the working relationship). Thus, one should examine several interesting and interrelated as well as extraneous constructs together to obtain impact factor models. Single impact factors seem unrealistic and not very meaningful.

Preliminary results from studies of more complex surveys (Kinder et al., 2020) suggest that coaching works, as different criteria help most clients to rate coaching as successful. Success was assessed in terms of goal achievement and satisfaction with coaching, but composed of different differentiating individual questions. The criteria arose from a number of variables, which were the result of complex statistical calculations with so-called structural equation models.

Impact factors for predicting the success of coaching (from the client’s point of view):

As we can see, two levels are significant for coaching to be effective:

On the one hand, the coach should address the relationship level and respond to you individually. Only in this way can a trusting relationship develop and your coach understand what is going on inside you.

On the other hand, the coach should be a structuring element and ensure, through a good selection of tasks that suit you, that you work on the right adjusting screws, reflect and ultimately make progress for yourself. The structure is likewise found in the reflection and gathering of suitable resources that you need or that can help you achieve your goals. 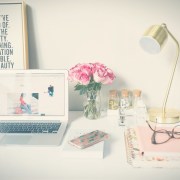 Virtual Coaching – via machine from person to person